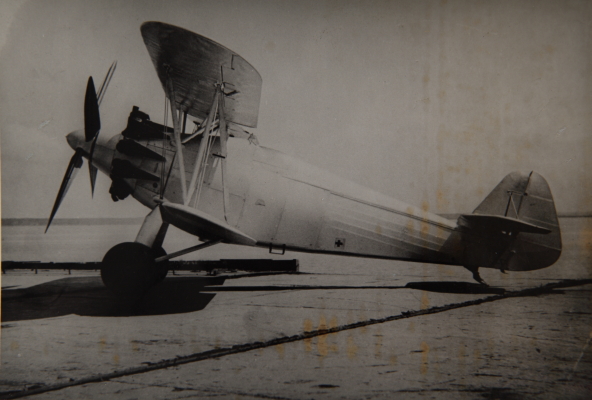 The Ar 64 was a derivative of the earlier Arado SD II and Arado SD III, based upon the Reichswehrministerium's (Reich War Ministry) requirement for a successor to the Fokker D.XIII fighter. The AR 64D and 64E would the first fighters built in quantity by Germany since the end of World War I. The two differed, as the 64D had a revised undercarriage and a four-blade propeller, and the 64E had a two-blade propeller attached to a direct-drive version of the Jupiter VI radial engine. In the summer of 1932, 20 aircraft of both types were ordered and 19 of them were assigned to the Jagdfliegerschule at Schleissheim and the Jagdstaffeln of the Fliegergruppe Doberitz and Fliegergruppe Damm. 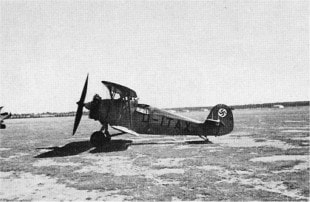 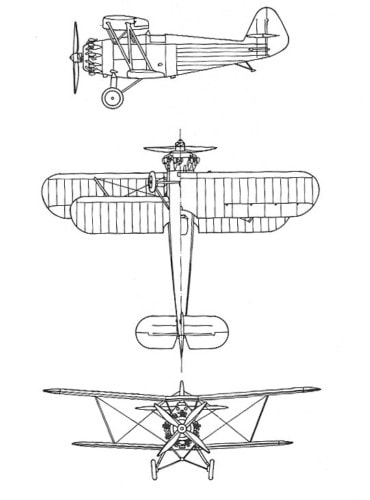 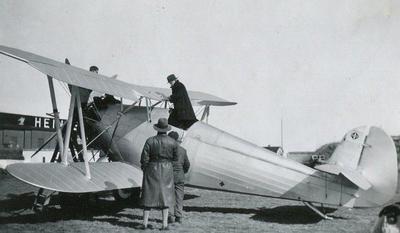