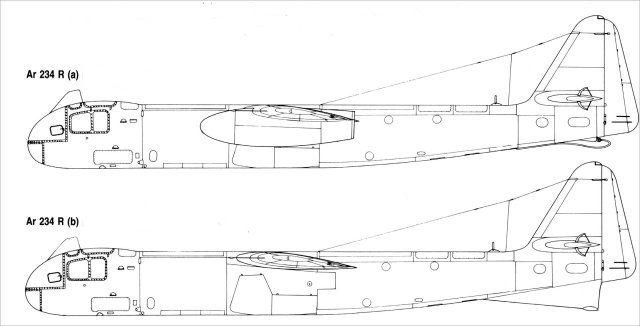 Ar 234 R Rocket-powered short range high-altitude reconnaissance version
In 1944 ing. Wilhelm van Nes of the Arado design team proposed two recon versions of Ar.234 powered with rocket engines to achieve very high altitudes. Because of rocket engines' limited endurance such recon planes were to be delivered to start altitude of 8,000m by a parent aircraft (He.177 Grief was proposed for the R(b) version). Then their own engines were to be ignited, boosting the plane to its operational altitudes. After the engine cut off it was to glide back to low altitude, where the rocket was ignited again for final landing approach.

The first project R(a) would have two Walter 509 A engines (1,500kp) slung under Ar.234C-3 wings instead of BMW jets. The second project R(b) was to be powered by tandem mounted rockets, the upper was the main engine (2,000kp), while the lower was the auxiliary one (400kp). Despite promising estimated ceiling of 17,000m both projects were abandoned in favor of DFS.228 recon plane giving even better ceiling of 23,000m. 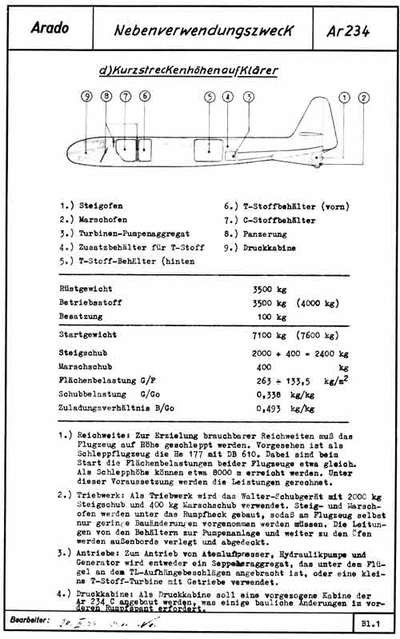 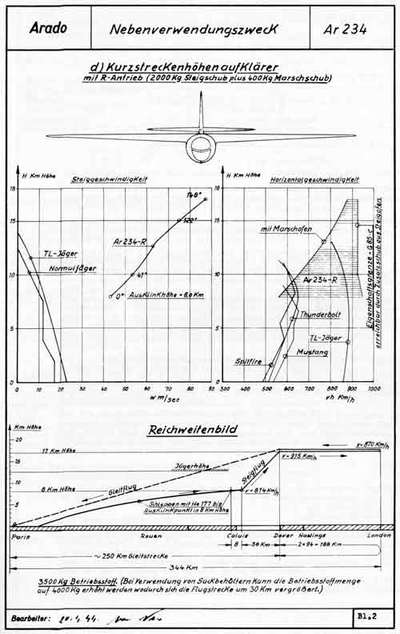 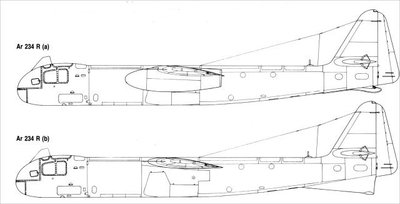 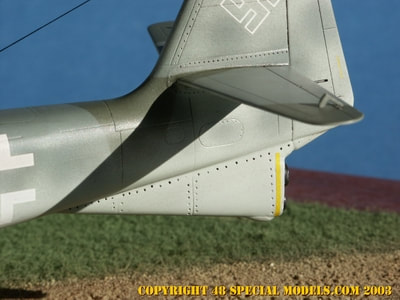 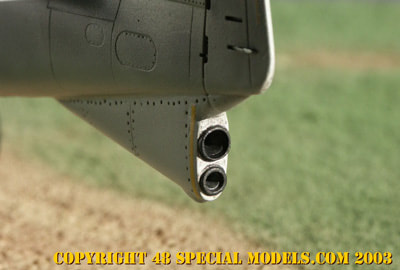 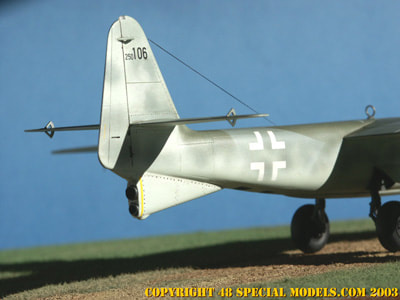 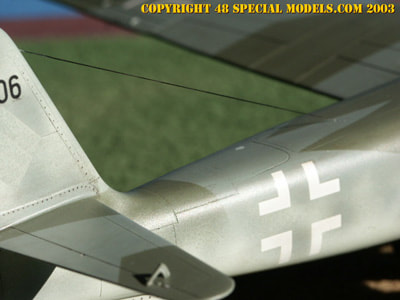 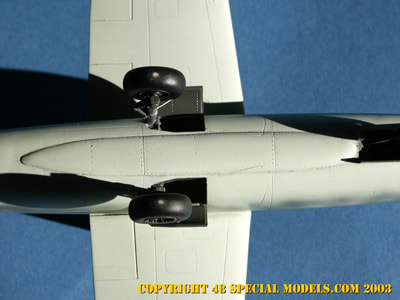 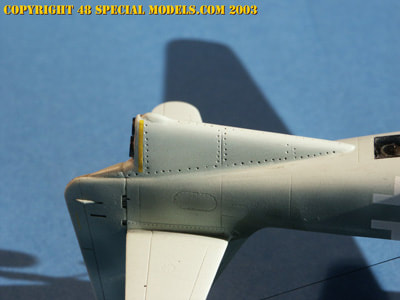 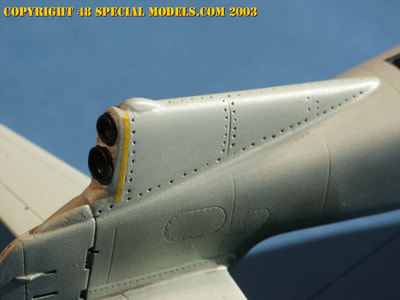