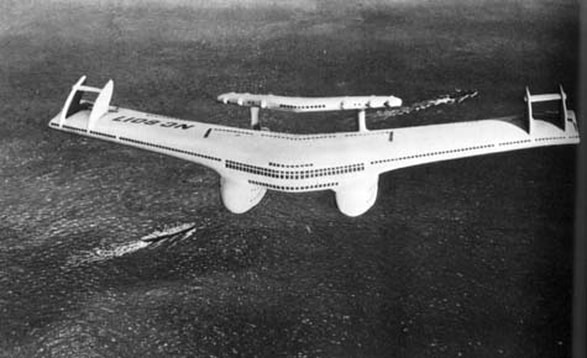 ​Norman Bel Geddes (1893-1958) was one of the most influential designers of the early 20th Century.  Trained as a theatrical designer, he was the first to apply the principals of aerodynamics to industrial design, creating the style we now know was "Streamline Moderne."

Having designed everything from household appliances to transcontinental trains, Bel Geddes turned his sights to the skies, creating in 1929 a nine-story flying amphibious behemoth dubbed simply "Airliner #4." Inspired by the Dornier DO-X flying boat, the aircraft -- designed in partnership with Dr. Otto Koller -- would sleep 606 passengers in cruise liner-like comfort.  With a wingspan of 525 feet, the plane would have been twice the size of a modern-day Boeing 747 Jumbo Jet.

Bel Geddes' plans were the fly his plane between Chicago and London via the St. Lawrence Seaway with refueling done in flight over Canada.  Although he was purportedly in negotiations in a syndicate of Chicago businessmen to fund the project, it never materialized.

Although he never saw this dream take flight, Bel Geddes went on to gain fame of the designer of General Motors' celebrated "Highways & Horizons" exhibit -- better known as "Futurama" -- at the 1939 New York World's Fair. 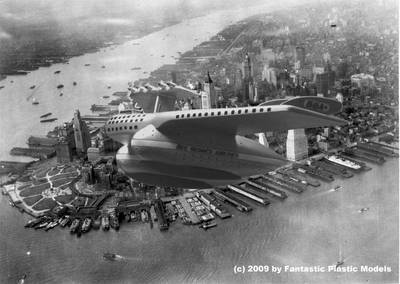 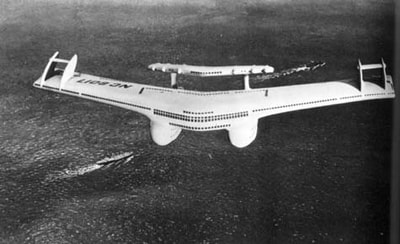 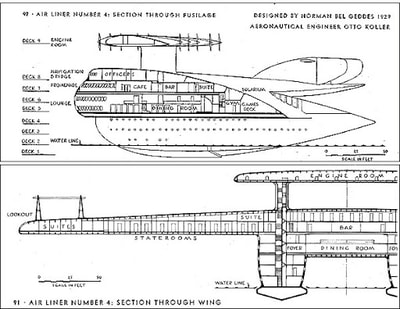 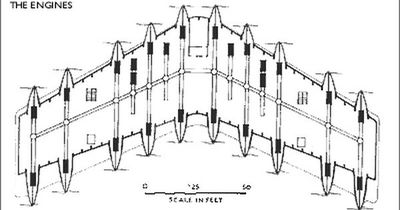 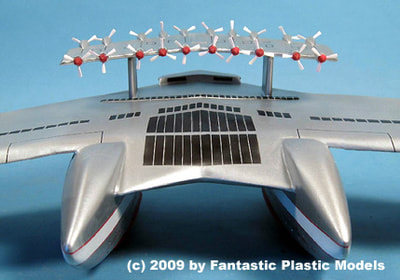 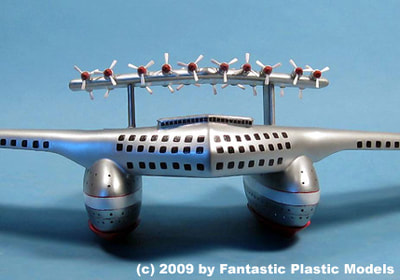 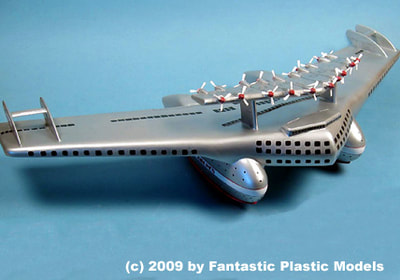 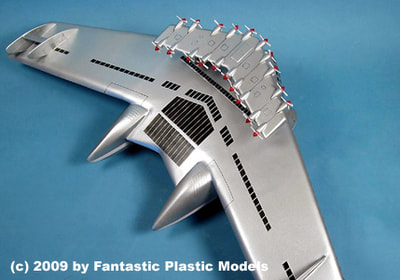 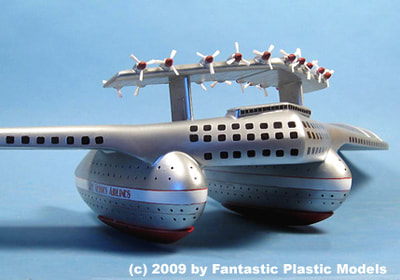 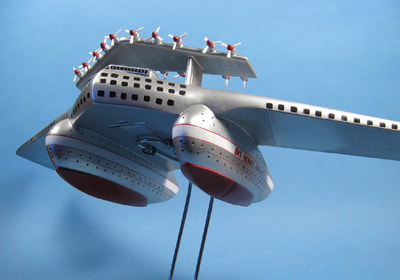 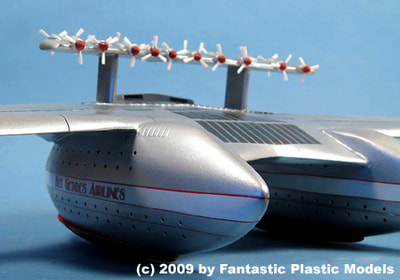 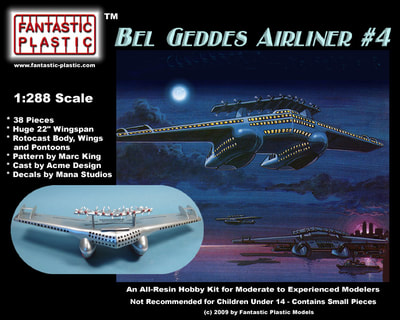