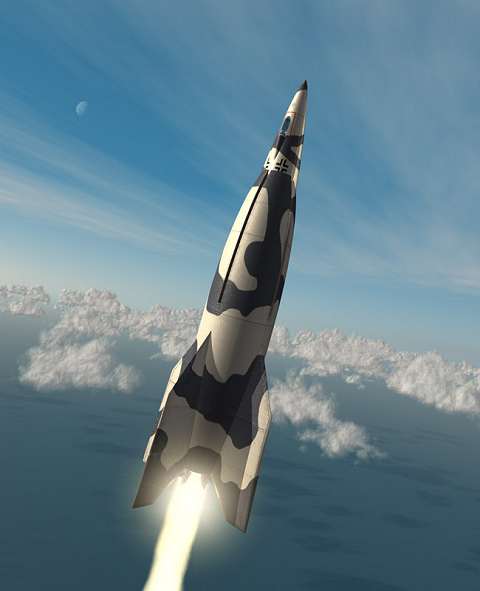 It was proposed to use an advanced version of the A9 to attack targets on the US mainland from launch sites in Europe, for which it would need to be launched atop a booster stage, the A10.

Design work on the A10 began in 1940, for a projected first flight to take place in 1946. The initial design was carried out by Ludwig Roth and Graupe and was completed on 29 June 1940. Hermann Oberth worked on the design during 1941, and in December 1941 Walter Thiel proposed that the A10 use an engine composed of six bundled A4 engines, which it was thought would give a total thrust of 180 tonnes.

Work on the A10 was resumed in late 1944 under the Projekt Amerika codename, and the A10's design was amended to incorporate a cluster of 6 A4 combustion chambers feeding into a single expansion nozzle. This was later altered to a massive single chamber and single nozzle. Test stands were constructed at Peenemunde for firings of the 200 tonne thrust motor.

It was considered that existing guidance systems would not be accurate enough over a distance of 5,000 km, and it was decided to make the A9 piloted. The pilot was to be guided on his terminal glide towards the target by radio beacons on U-boats and by automatic weather stations landed in Greenland and Labrador.

Designs beyond the A9/A10 were sketched out as well. Adding an A11 stage would have resulted in a satellite launcher. An additional A12 stage would result in a four stage vehicle with the A9 being a manned orbital space shuttle. 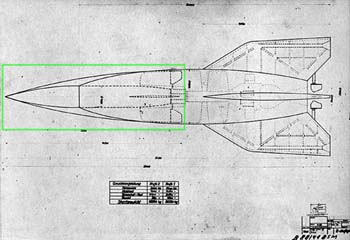 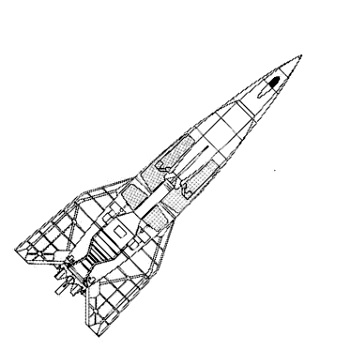 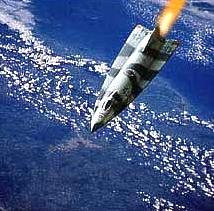 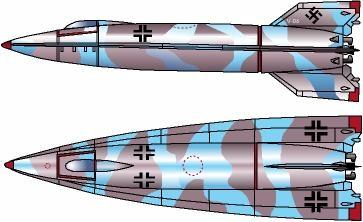 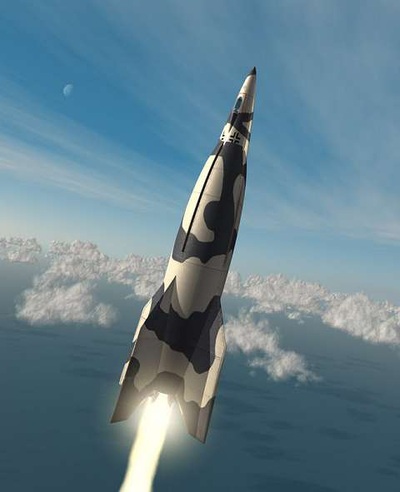 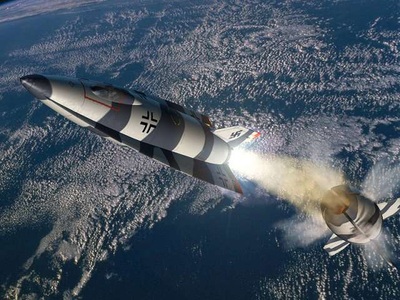 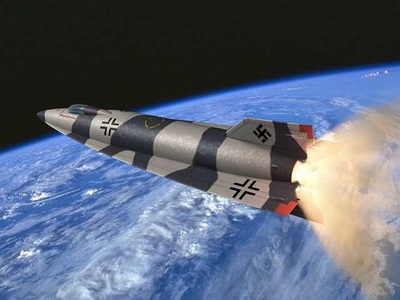 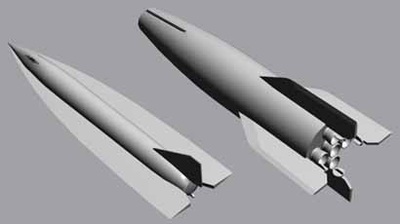 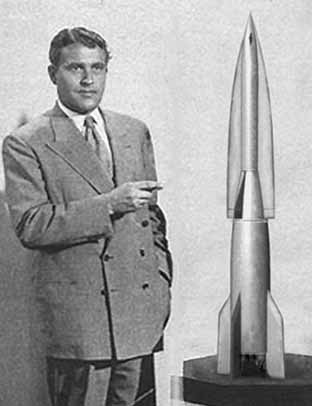