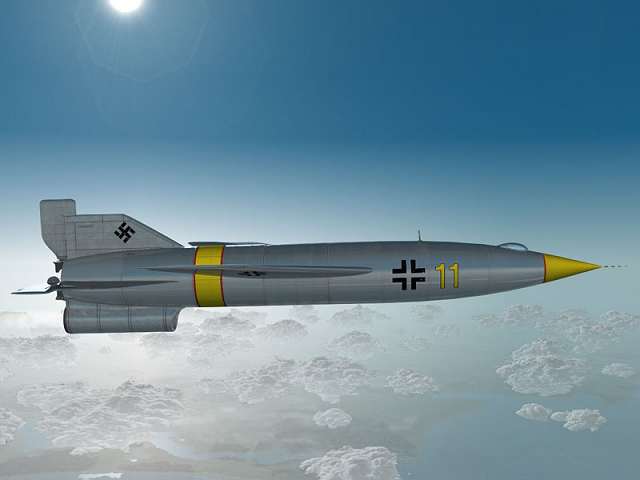 A6 was a designation applied to a variant of the A5 test rocket which used different propellants.

Some sources indicate that the designation was also applied to a speculative proposal for a manned reconnaissance version of the A4b winged variant of the A4 so as to further extend the range of the A4b through use of a ramjet for cruise propulsion. The A6 was initially proposed to the German Air Ministry as an uninterceptable reconnaissance craft. It would be launched vertically by rocket, taking it to an apogee of 95 km (59 mi); after re-entering the atmosphere it would enter a supersonic glide phase, when its single ramjet would be ignited. Burning synthetic petrol or coal slurry, it provided fifteen to twenty minutes of cruise at 2,900 km/hr (1,800 mph) and would allow the aircraft to return to its base and make a conventional runway landing assisted by a drag chute. It was to have one pilot was provided with a pressurized cockpit. However, the Air Ministry had no requirement for such an aircraft and the proposal was rejected. 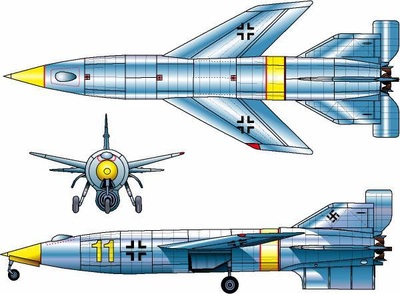 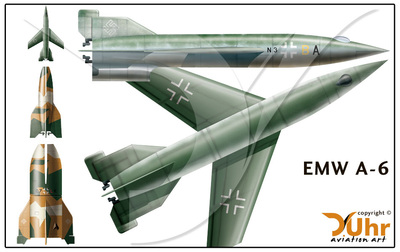 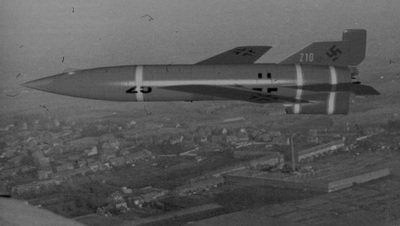 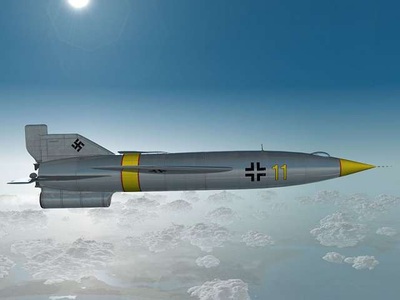 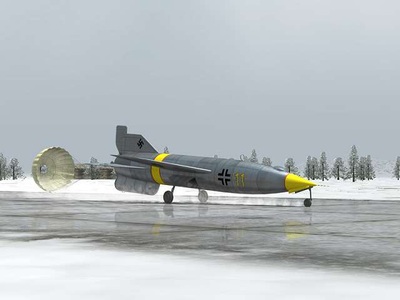 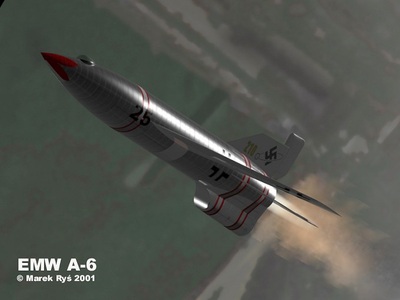 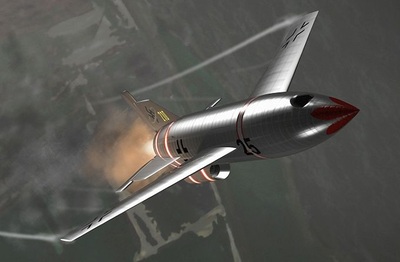 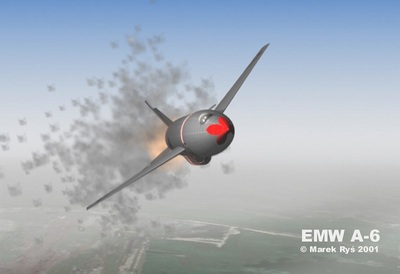