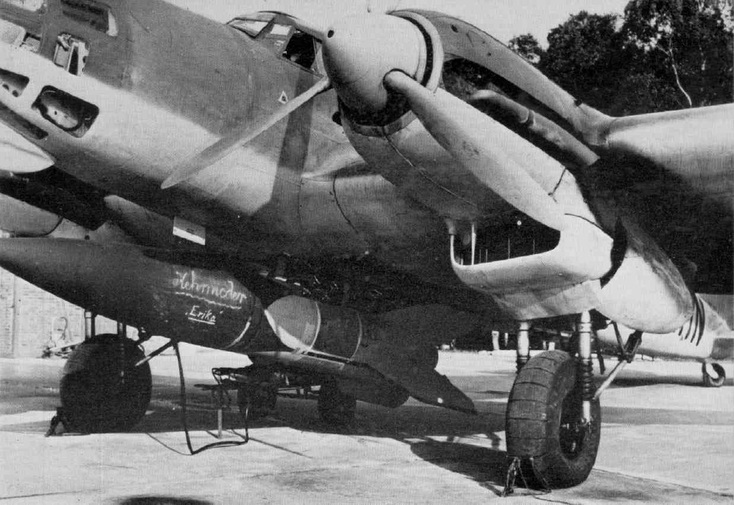 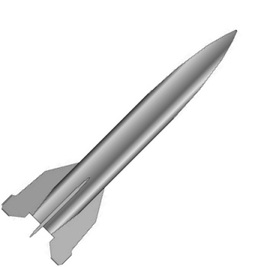 The A5 was a scaled-down test model of the A4 which replaced the former unsuccessful A3 in this role. It was flown from 1938 to 1942, and played a vital role in testing the aerodynamics and technology of the A4. Its rocket engine was identical to the A3, with a new control system and a shape similar to the A4. 25 were launched, some several times; it was fitted with a parachute recovery system and could float for up to two hours before sinking to allow recovery by boat. Variants were constructed both with no propulsion system and monopropellant engines for air drop testing.