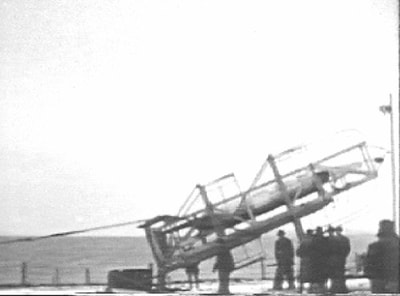 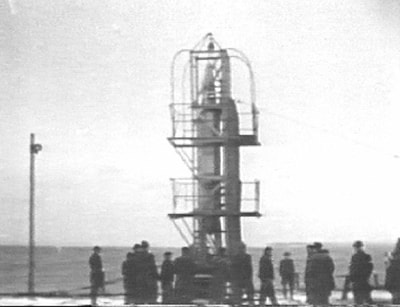 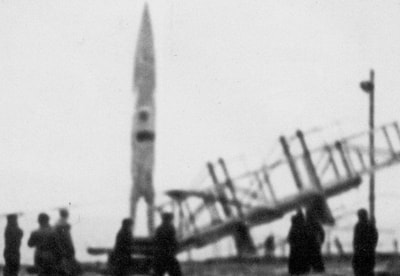 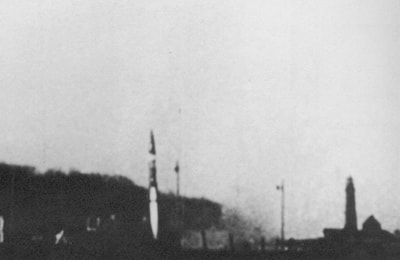 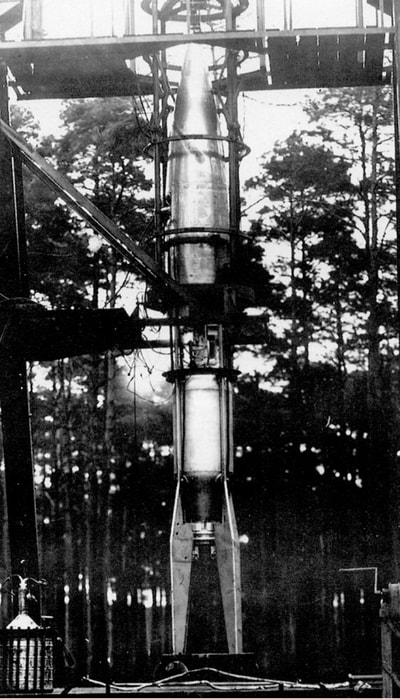 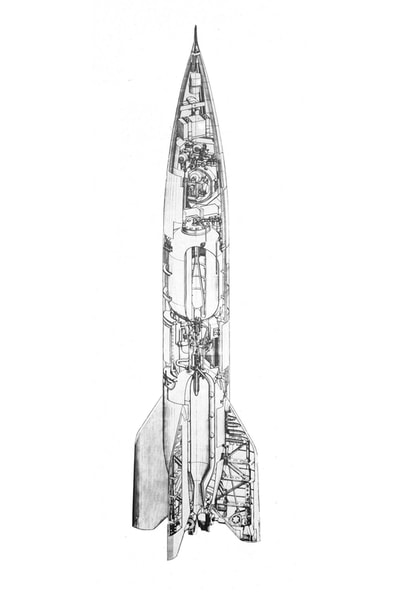 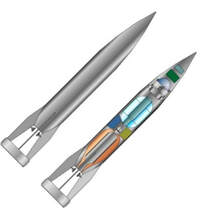 Development of the A3 can be traced at least to February 1935 when Major Ernst Ritter von Horstig sent General Karl Becker a budget of almost half a million marks for the construction of two new test stands at Kummersdorf. Included were mobile test rigs, small locomotives, and office and storage space. The A3 plans called for a rocket with an inertial guidance system and a 3,300 pound (1500 kg) thrust engine.

In March 1936, Army General Werner von Fritsch witnessed a static firing of an A3 engine at Kummersdorf, and was sufficiently impressed to lend his support to the rocket program. Like the earlier A1 and A2 rockets, the A3 also used a pressure-fed propellant system, and the same liquid oxygen and 75% alcohol mixture as the earlier designs. It generated its 3,300 pounds of thrust (14.7 kN) for 45 seconds. It used a three-gyroscope system to deflect tungsten-alloy jet vanes. The design was finished and secretly patented in the spring of 1936 and further modifications that made the rocket stable at supersonic velocities were finalized in the autumn.

The first of the Aggregate rockets to be launched from the Peenemüde area, the initial A3 was sent off on December 4, 1937 as part of Operation Lighthouse. The first and second launches displayed problems with both premature parachute deployment and engine failure; both crashed close to their takeoff points. The parachute was disabled in the third and fourth rockets, but these, too, experienced engine failures, though the lack of parachute drag allowed them to crash further from the launch site.

After an unsuccessful series of launches, the A3 was abandoned and redesigned as the A5.