Army:
A new organization of the armed forces was consolidated by late 1937 and the army consisted of two corps (each corps was composed of three mixed divisions). Each mixed division included three to five infantry regiments, one to two cavalry regiments, and a single regiment of artillery.

In 1939 while the total personnel of the armed forces stood at 103 000; these numbers were maintained / supplemented during the war years by conscription of manpower in agreement with a decree dating back to 1917 that all males capable of bearing arms, between 22 and 42 years of age, were obligated to spend two years in active service.

In event of war, aside from the regular armed forces, the kingdom was also able to furnish 300 000 to 400 000 warlike tribal levies. By 1942 the Afghan army was composed of two corps (each of two mixed divisions), seven mixed provincial divisions, one mixed brigade of royal household bodyguards, and one independent mixed brigade. 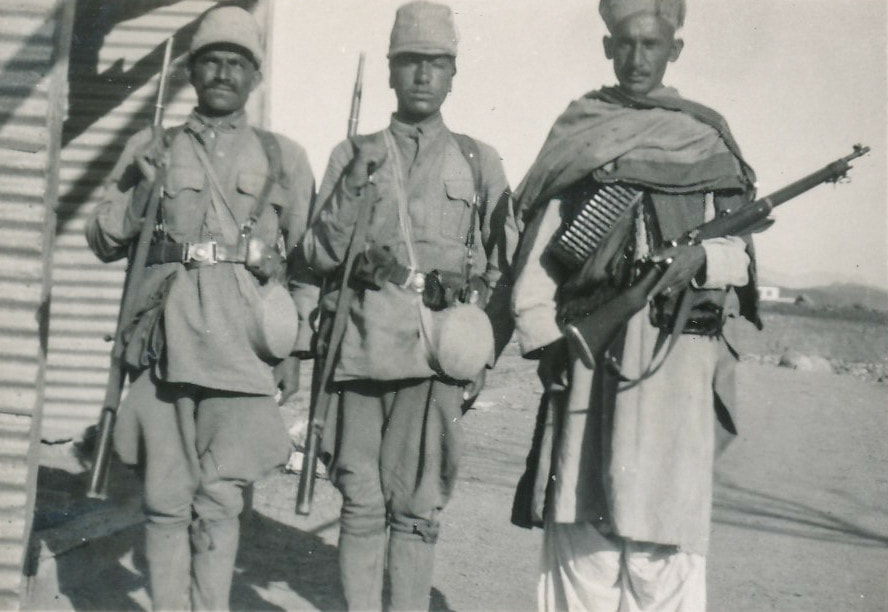 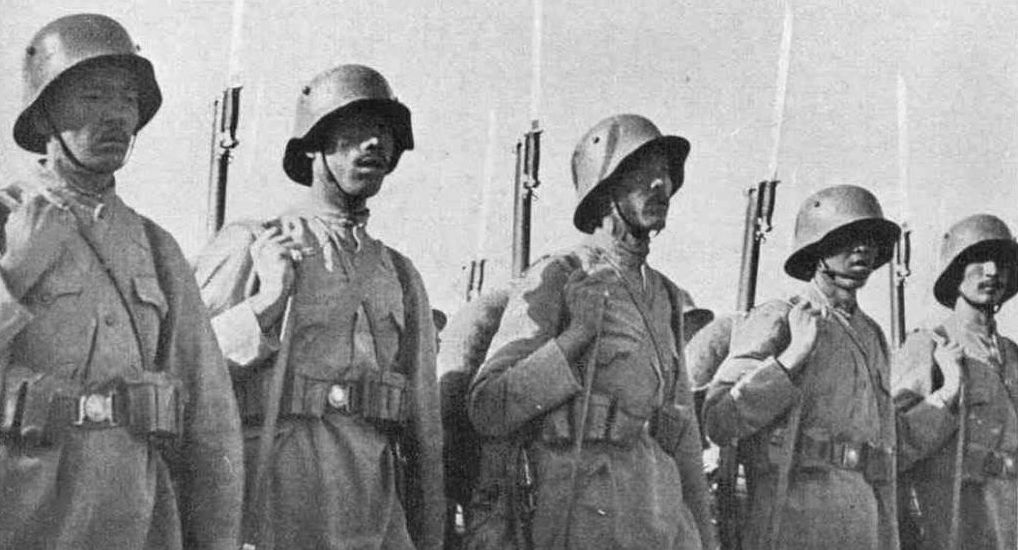