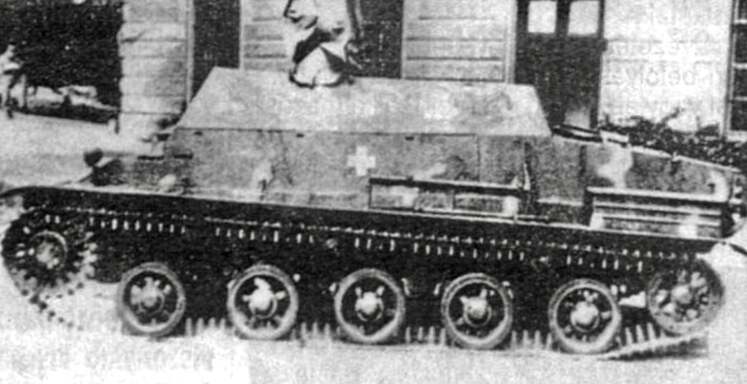 In 1943 the development and construction of the 43-M Lehel was commenced. The vehicle was based on the Swedish licensed chassis L-62. The first prototype was constructed on the original Swedish L-62 chassis supplied to Hungary as a license example. The Bola company removed the turret and welded on a simple  open top.

There were two versions.
Version A was a personnel carrier, similar in functionality to the German Sd.Kfz 251, transporting 1+8 soldiers
Version S, built to transport the wounded, 1 sitting, 4 on stretchers and 3 medical personnel.

Only 4 vehicles were built. 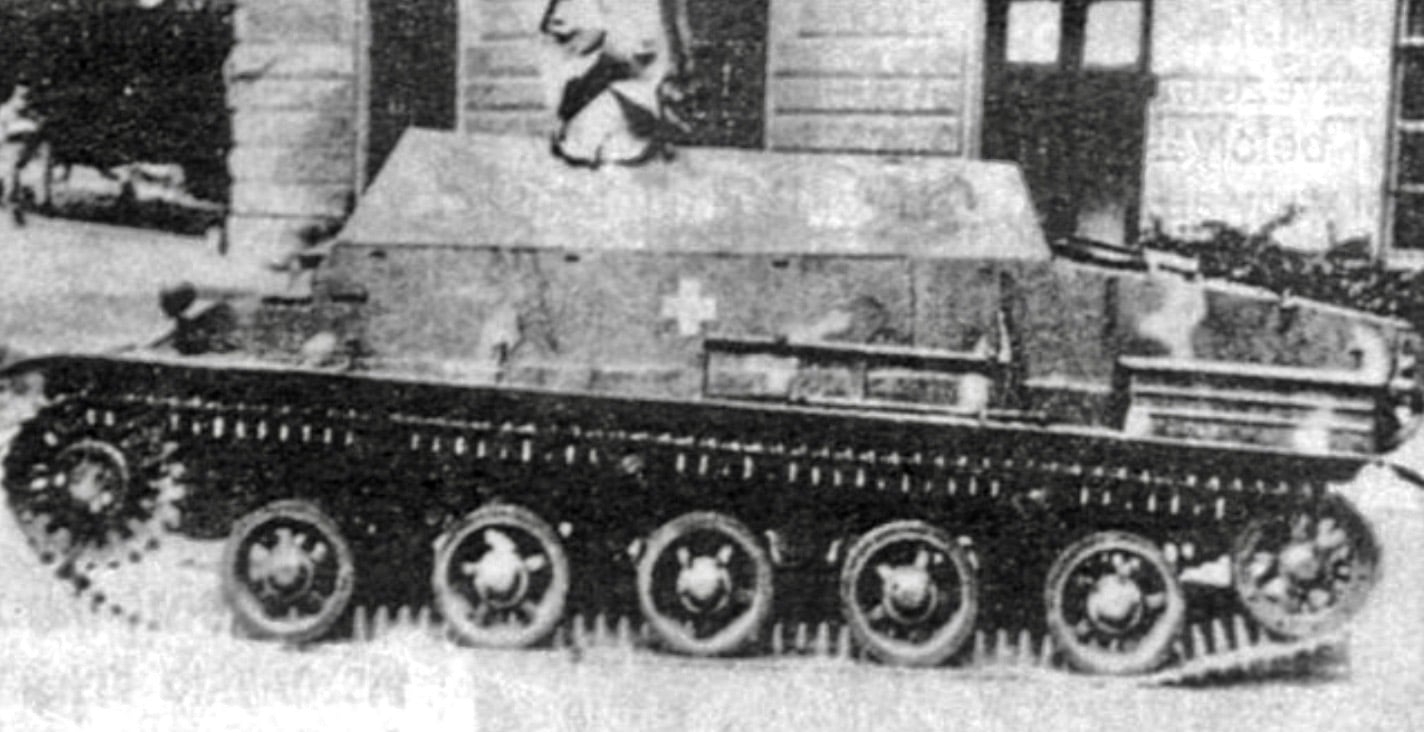 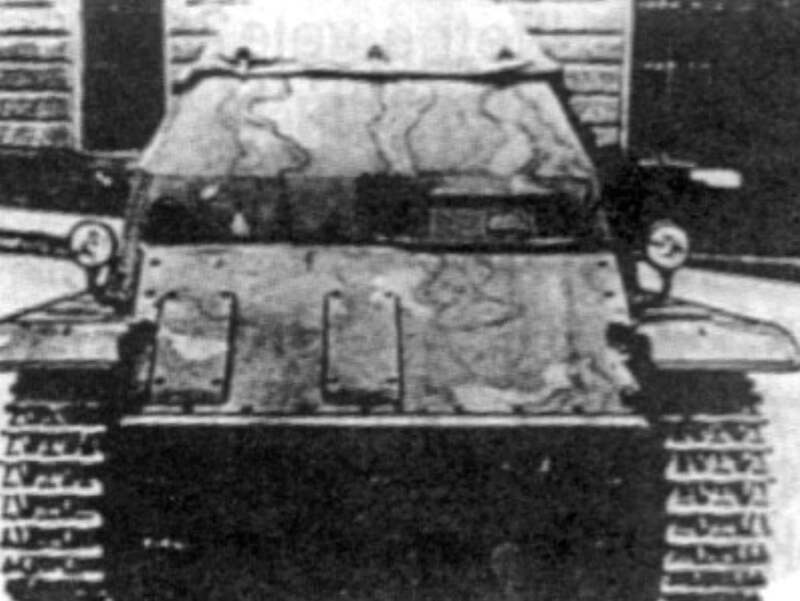 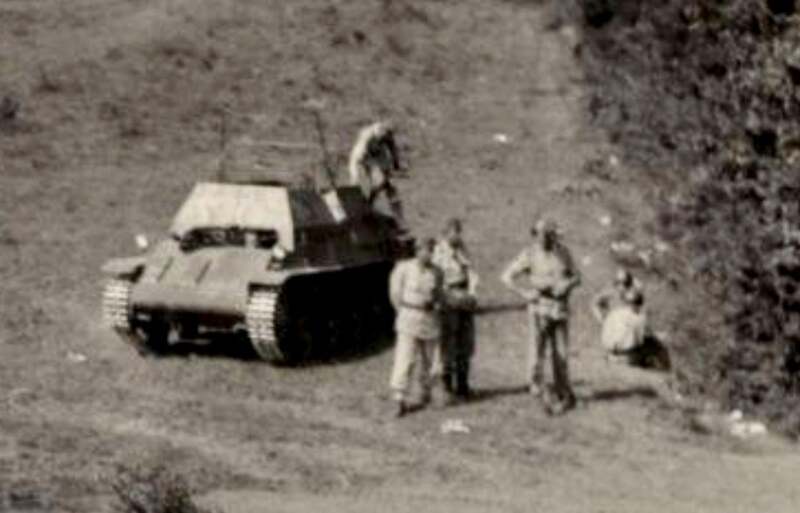 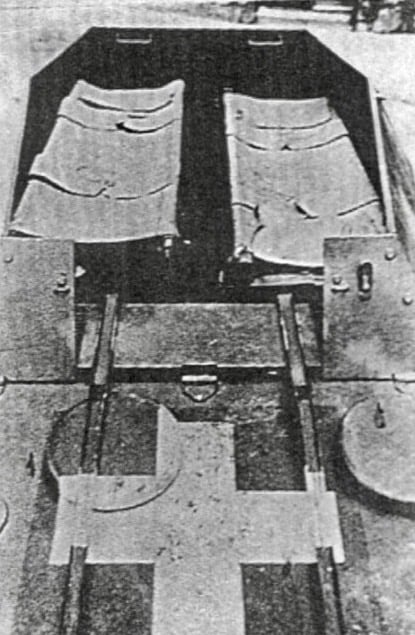 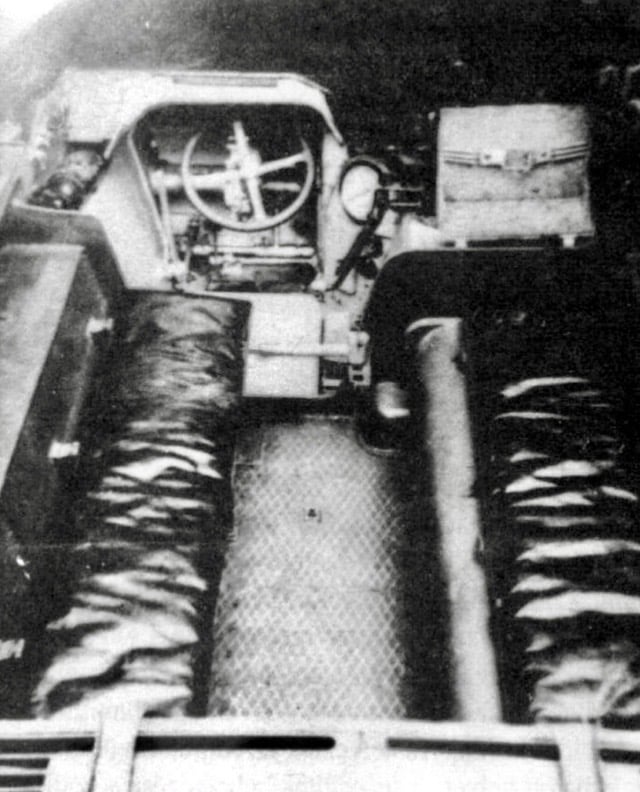 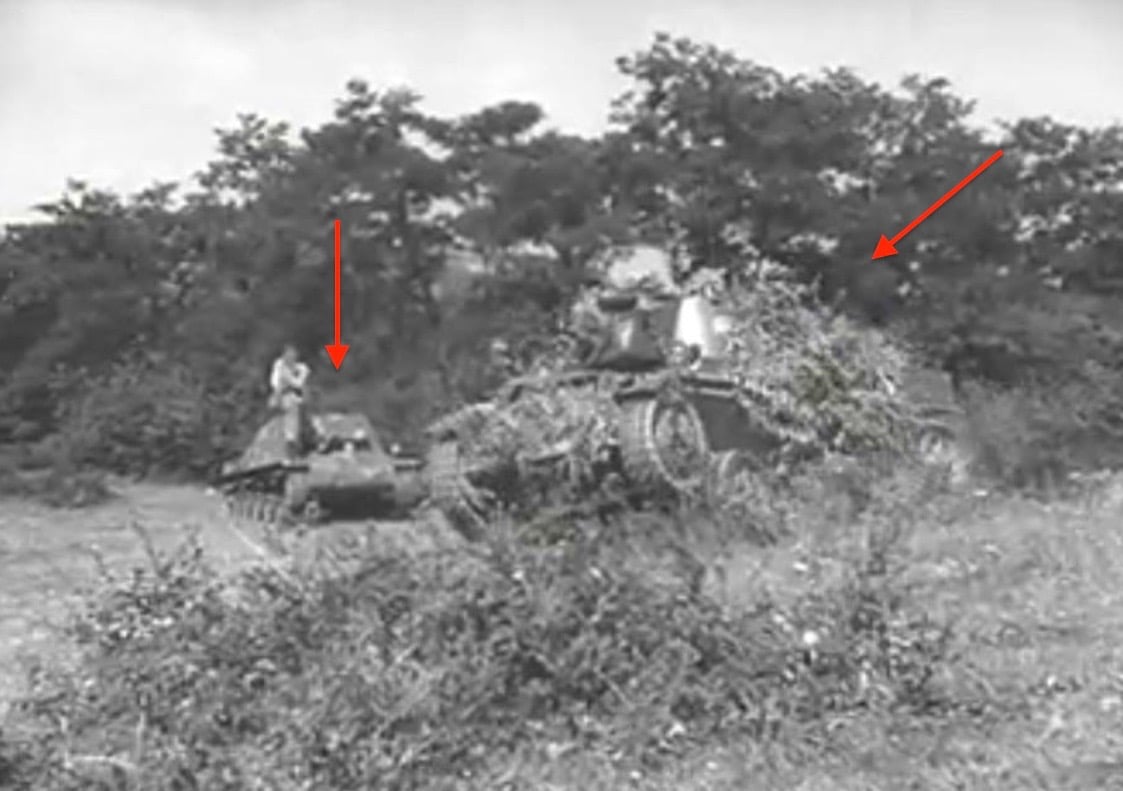 Source: Bonhardt-Sarhidai-Winkler: The Armaments of the Royal Hungarian Army